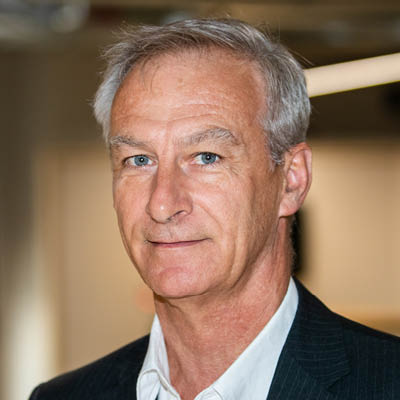 In the week ending 24th March 2021, coastal NSW experienced its wettest week since national daily rainfall records began in 1900. This rainfall produced record flooding on the Hastings and Manning Rivers, and saw the Hawkesbury–Nepean catchment experience its most significant flooding in more than 30 years.

In accordance with the State Emergency and Rescue Management Act 1989 and the State Disaster Plan, NSW Public Works' Engineering Emergency Management team joined other state and district emergency combat agencies, including Police, Fire and Rescue, and SES in responding to the flood crisis. NSW Public Works coordinated the establishment of flood recovery centres to support the affected communities with a timely and coordinated state-wide response.  Located in the Sydney Basin, Port-Macquarie Hastings, Kempsey, Mid North Coast and Nambucca areas, these centres were operational within 24 hours of the request.

On 27th of March, with many areas still under the impact of flood waters, the NSW and Commonwealth Governments announced the activation of a NSW Storm and Flood Clean-up Program. With the successful 2019-20 Black Summer bushfire clean-up program still fresh in mind, NSW Public Works in partnership with Resilience NSW were tasked with helping affected residents and businesses get back on their feet as soon as possible by administering the program and working with the affected Councils until the clean-up was complete.

With 63 local government areas declared disaster affected and thousands of residential properties located within flood affected areas, this was once again a huge task. Where eligibility criteria were met, and subject to the agreement of the resident and owner, NSW Public Works coordinated teams to remove flood debris from the kerbside for disposal, or recycling wherever possible. NSW Public Works' Surveying Team were called into action to assist Infrastructure NSW, the SES and our own Engineering Emergency Management team with flood mapping services at Port Macquarie and in Sydney’s Hawkesbury-Nepean river system. As the flood waters began to recede, the Surveying Team were tasked with recording time tagged levels of receding flood waters and the heights of flood debris lines. All field data was reviewed and quality checked before average time tagged water levels were produced for each site. This information will help to improve our understanding of floodplain behaviour in these systems. The field measured data will be used to re-calibrate existing flood prediction models with real world flood heights, thereby improving the reliability of future models.